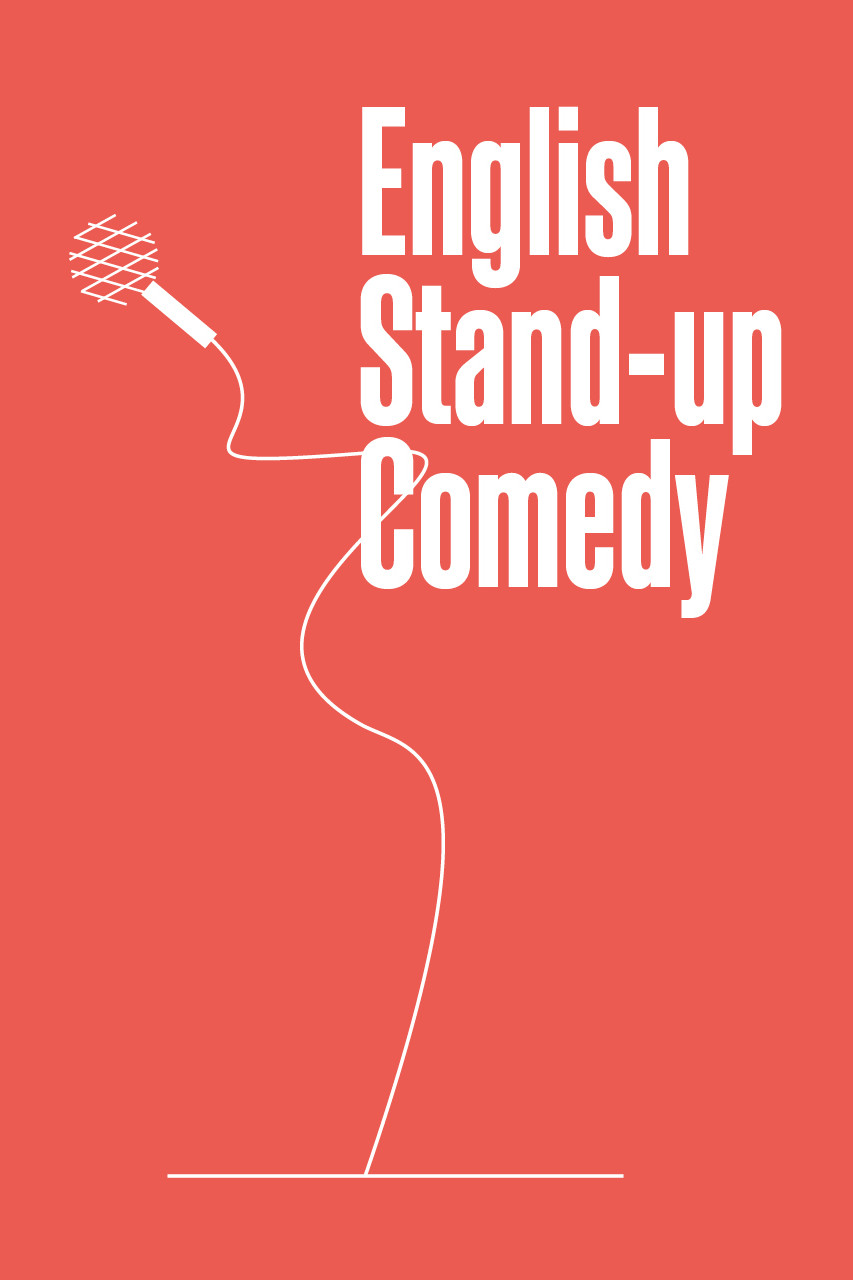 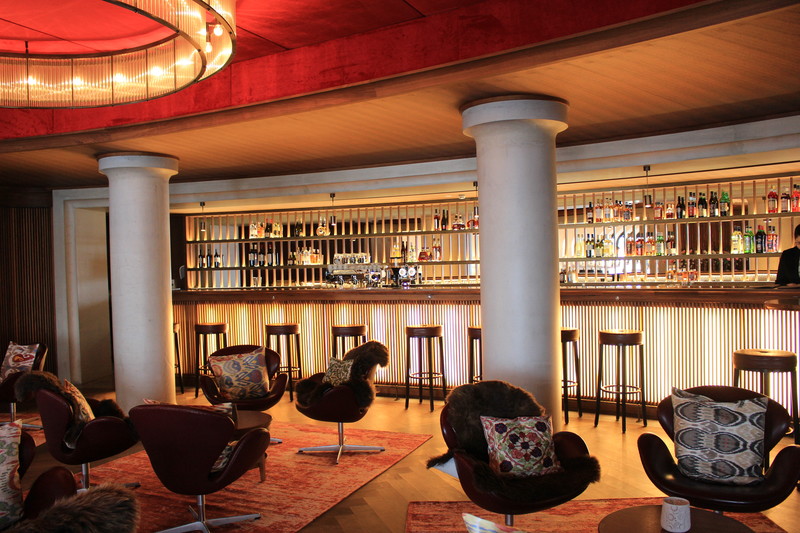 Victor Pãtrãşcan was born in Romania and grew up in a village in a house his grandfather built, one of those with the toilet in the back of the yard. He is the first Romanian to perform stand up comedy in broken English, with his first performance in London at the UCL Print Room Cafe in 2012. That was also when he got his first official complaint for telling innapropriate jokes. Since then, he has told his jokes in front of a crowd of people throughout the UK, Germany, Holland, Austria, Sweden, Denmark, France Switzerland, Finland, Belgium, Spain, Ireland, Portugal, the Czech Republic, Norway, Slovakia, Slovenia, Croatia, Poland, Luxembourg, United Arab Emirates, Bulgaria, Hungary and Romania.

Mike Rice regularly worked clubs around Ireland, Europe, and the U.S. including City Limits (Cork), The Laugh Factory (Chicago) and The International (Dublin) before the pandemic. Mike has performed stand-up comedy twice on Irish national television (RTE) as Part of The Ray Darcy Show (Dec 2019) and Laughter in the Eyre (Feb 2020), and has featured several times on RTE Radio 1’s Ray Darcy Show. Mike did two separate sold out runs at the Edinburgh fringe festival in 2018, and 2019, and the Perth Fringe Festival in 2019, and 2020.
He has a successful podcast called «The Mike Rice Show» which has been existence since November 2019, and is regularly ranked on the Irish and UK podcast charts. 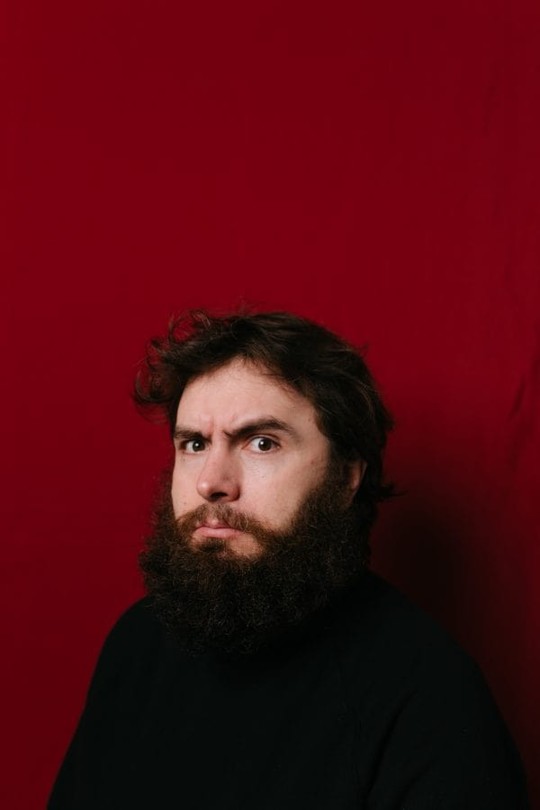 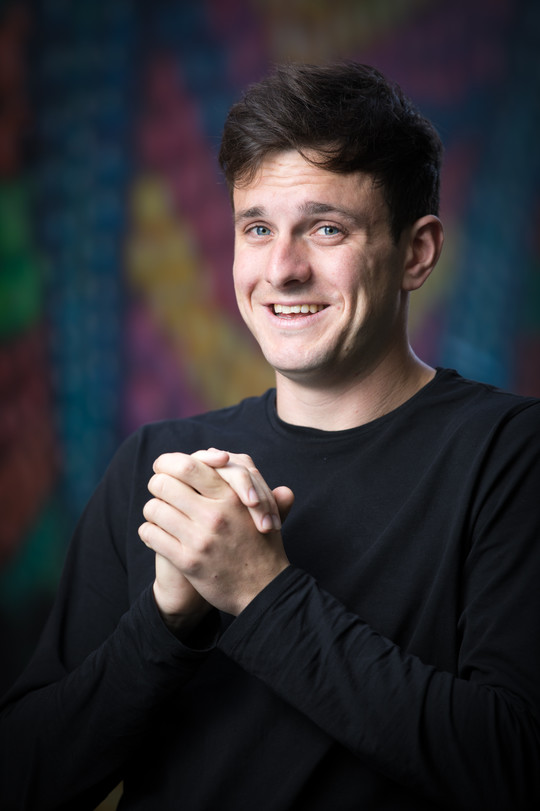 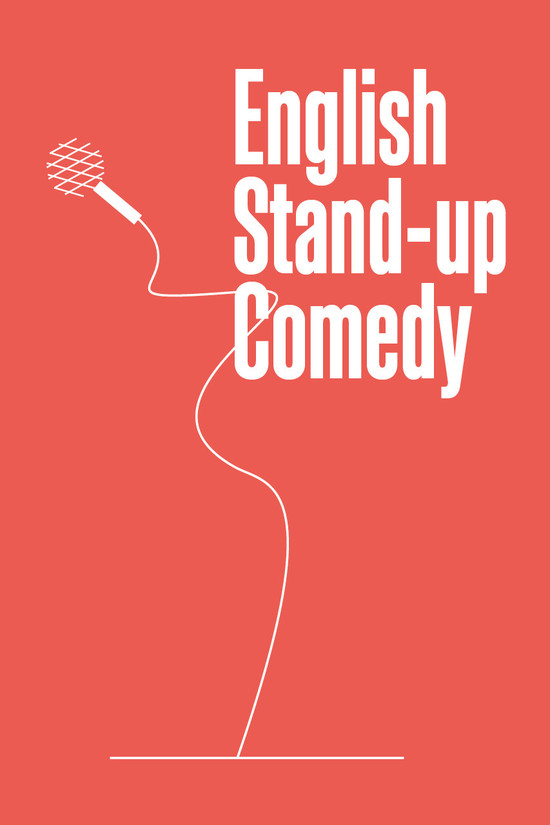 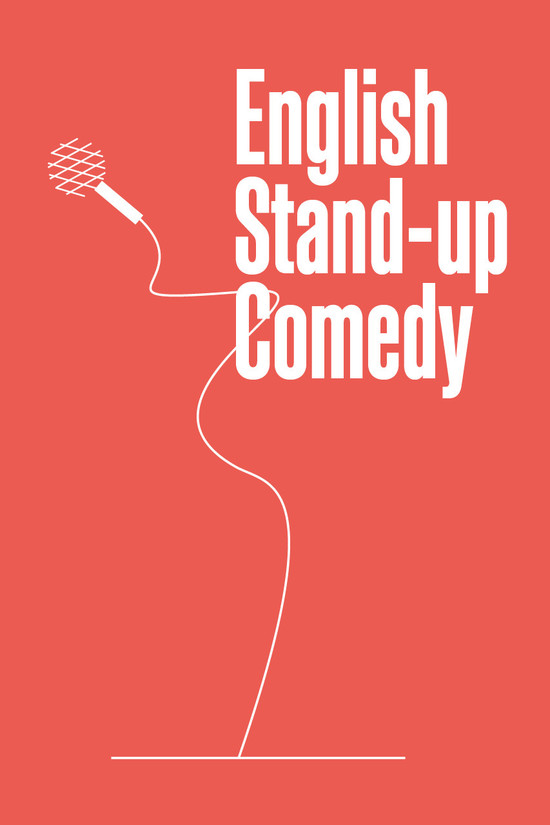