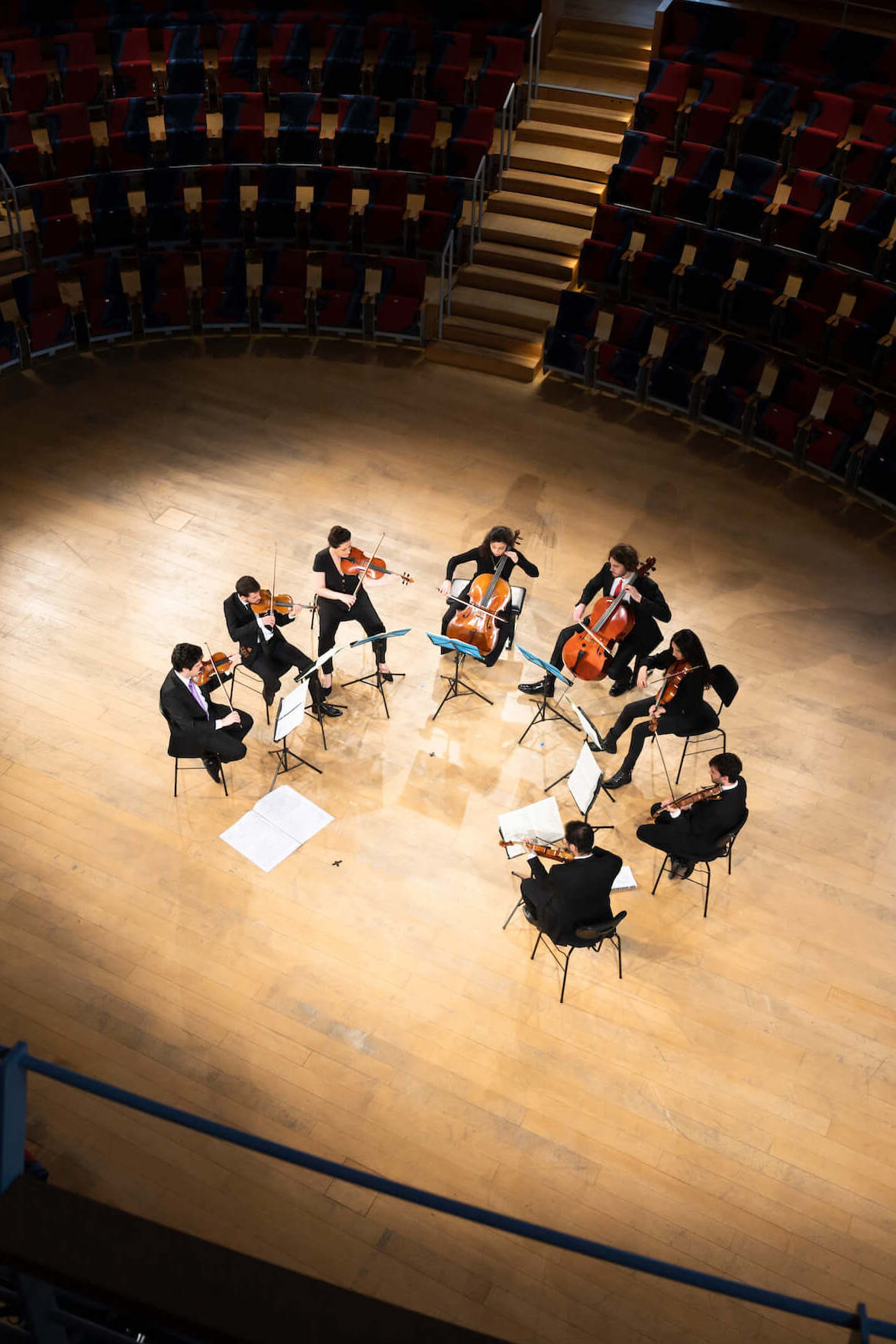 Duration: 110 min. with an intermission

Palestinian author and philosopher Edward Said and Israeli conductor and pianist Daniel Barenboim enjoy a close friendship. During countless conversations about music, culture and humanity, an idea took shape of trying to find another way to deal with the conflict between their two peoples. The result was the West-Eastern Divan Orchestra. Since its founding in 1999, it has played to audiences around the world and come to enjoy an excellent international reputation. The West-Eastern Divan Ensemble is the latest venture from the project, translating the much-vaunted artistry of a large-scale orchestra into an intimate chamber music format.

The West-Eastern Divan Ensemble, led by Michael Barenboim, head of the orchestra and son of Daniel, is made up of members of the West-Eastern Divan Orchestra. Arab and Israeli musicians play together, defying the deep political divisions in the Middle East and around the world.

Talk before the performance with Mariel Kreis at 6.15 p.m. (in German)

«No fine words were necessary, no heartfelt plea for peace… Young Israelis and Arabs joined…in a musical expression of solidarity.»

The Theater Casino Zug Restaurant is delighted to offer a Culinary Special to match the performance of the evening: 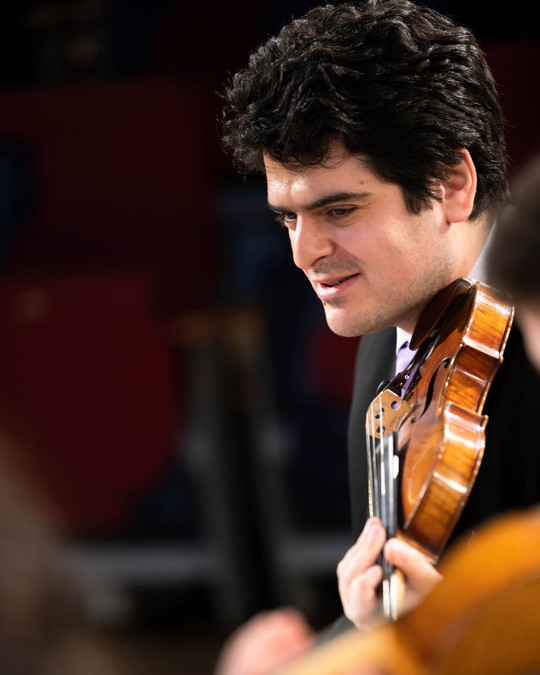 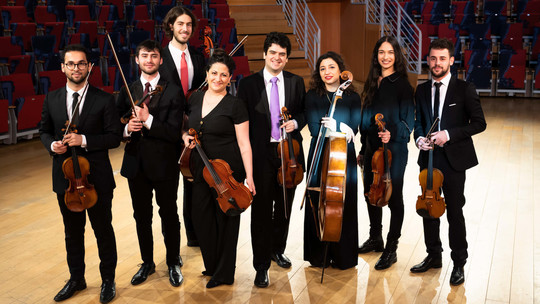