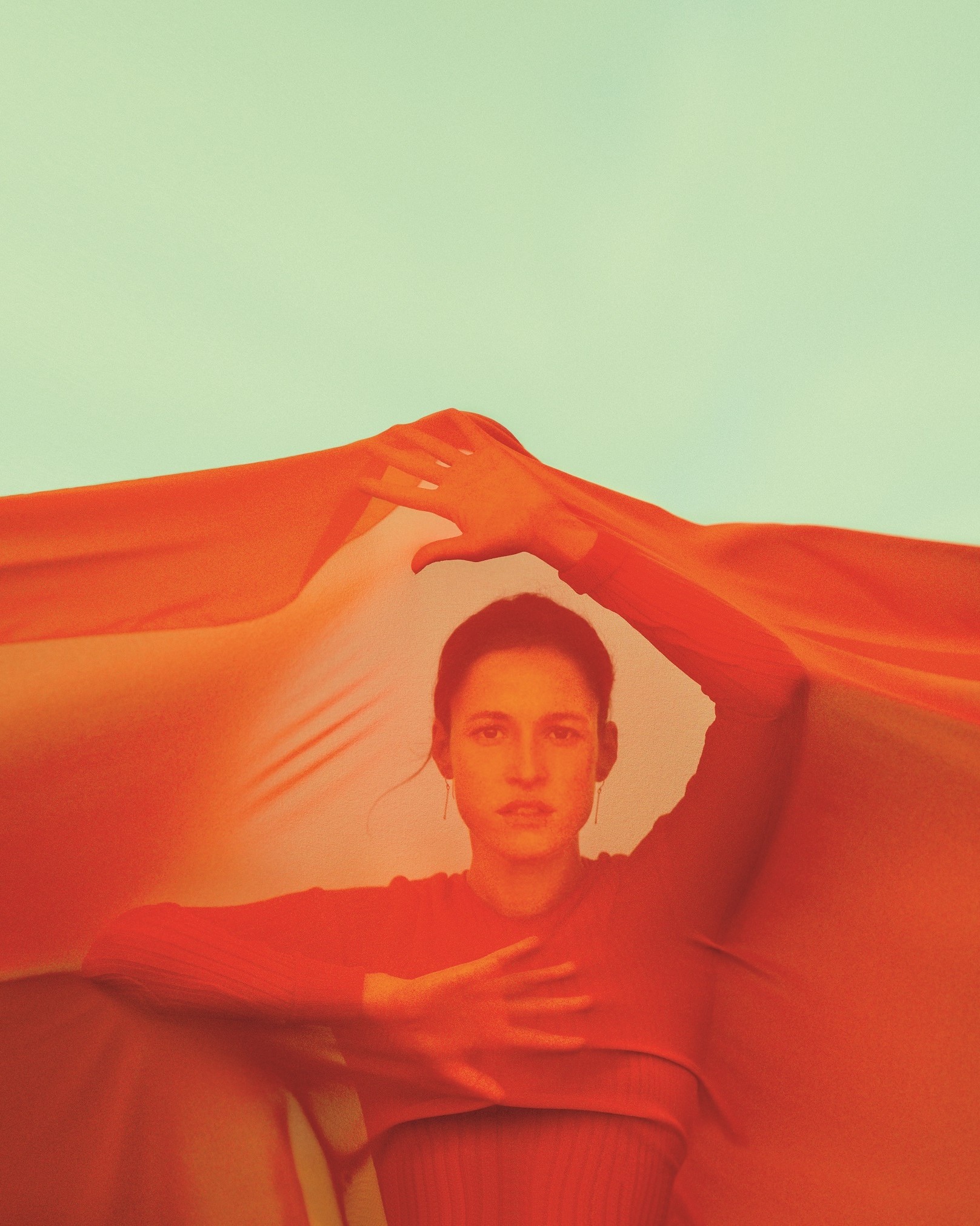 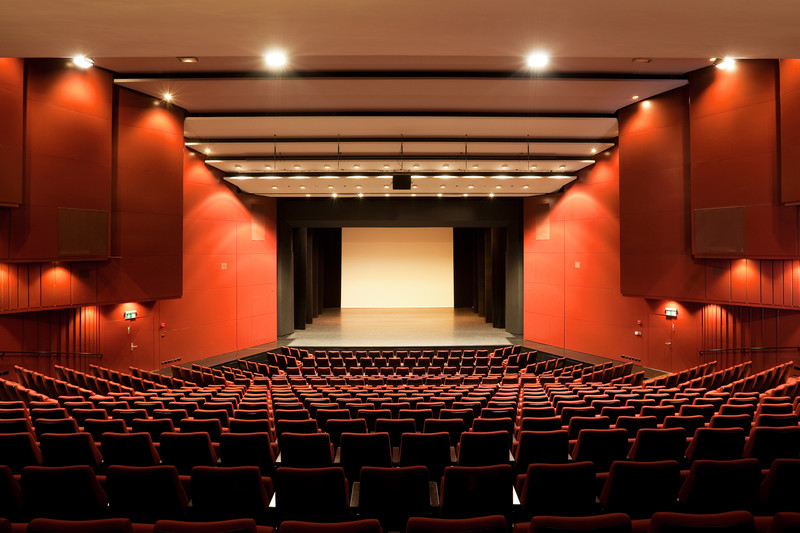 Fado is her life, and her interpretations of this Portuguese form of song are unparalleled in their power, their passion and their depth. Carminho’s latest album is also her most personal, and in this, her first visit to Zug, she and her musicians will be performing “Maria” and plenty of her own compositions. In 2005, she was given the Amália Rodriguez Foundation award for best newcomer, and since then, she has remained true to the path laid down by that particular icon of fado. And while she may have injected a breath of fresh air into this particular genre, her music remains inextricably linked with the sun and the sea, with love and yearning.
Caetano Veloso described her as “a wonder”, while in Portugal, fans and critics alike recognise her as one of the great voices of her generation. In international venues such as the Elbphilharmonie in Hamburg and the Konzerthaus in Vienna, the young fadista’s sensational performances have already seen her lauded as a musical revelation. 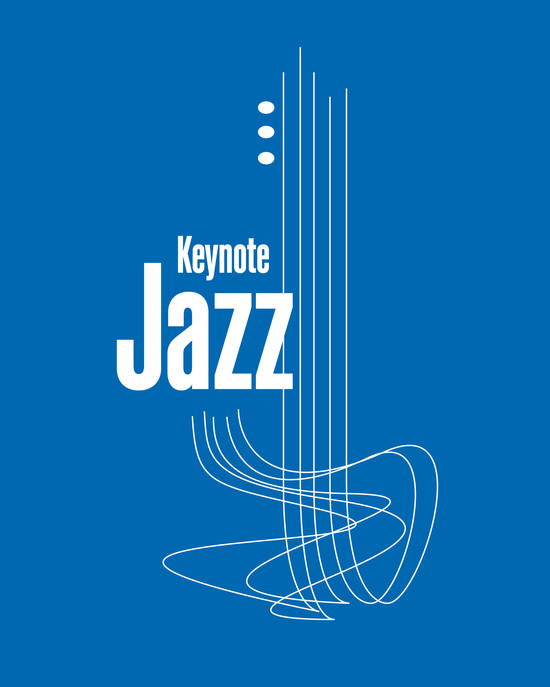 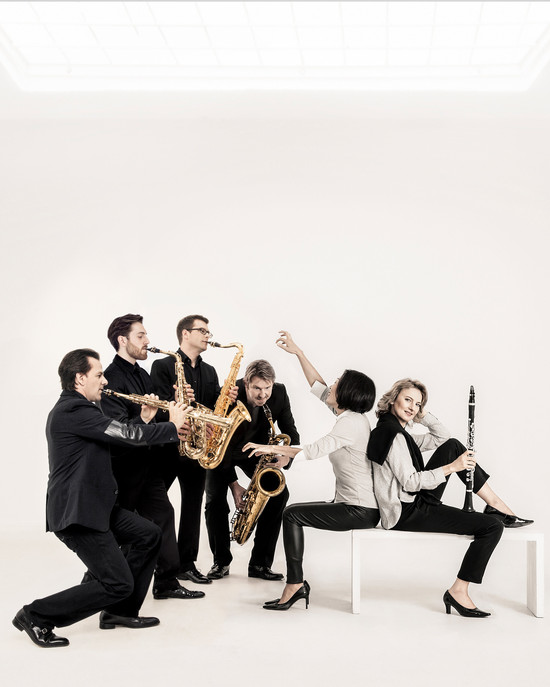